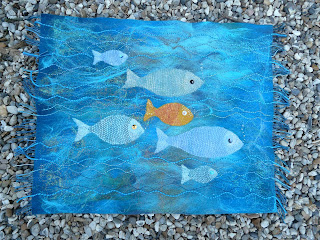 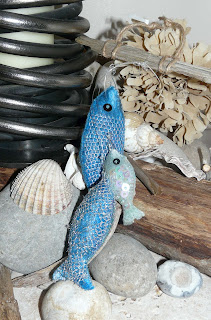 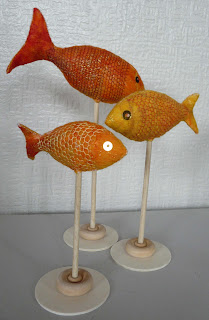 And I meant to tell you all about the recent Art Trail but I'm afraid Mo has just won the 5000 meters !!!! and there's this man called Bolt soon to come on the track  and the cats attacking the washing so .......
Posted by chrissythreads at 12:03 1 comment: