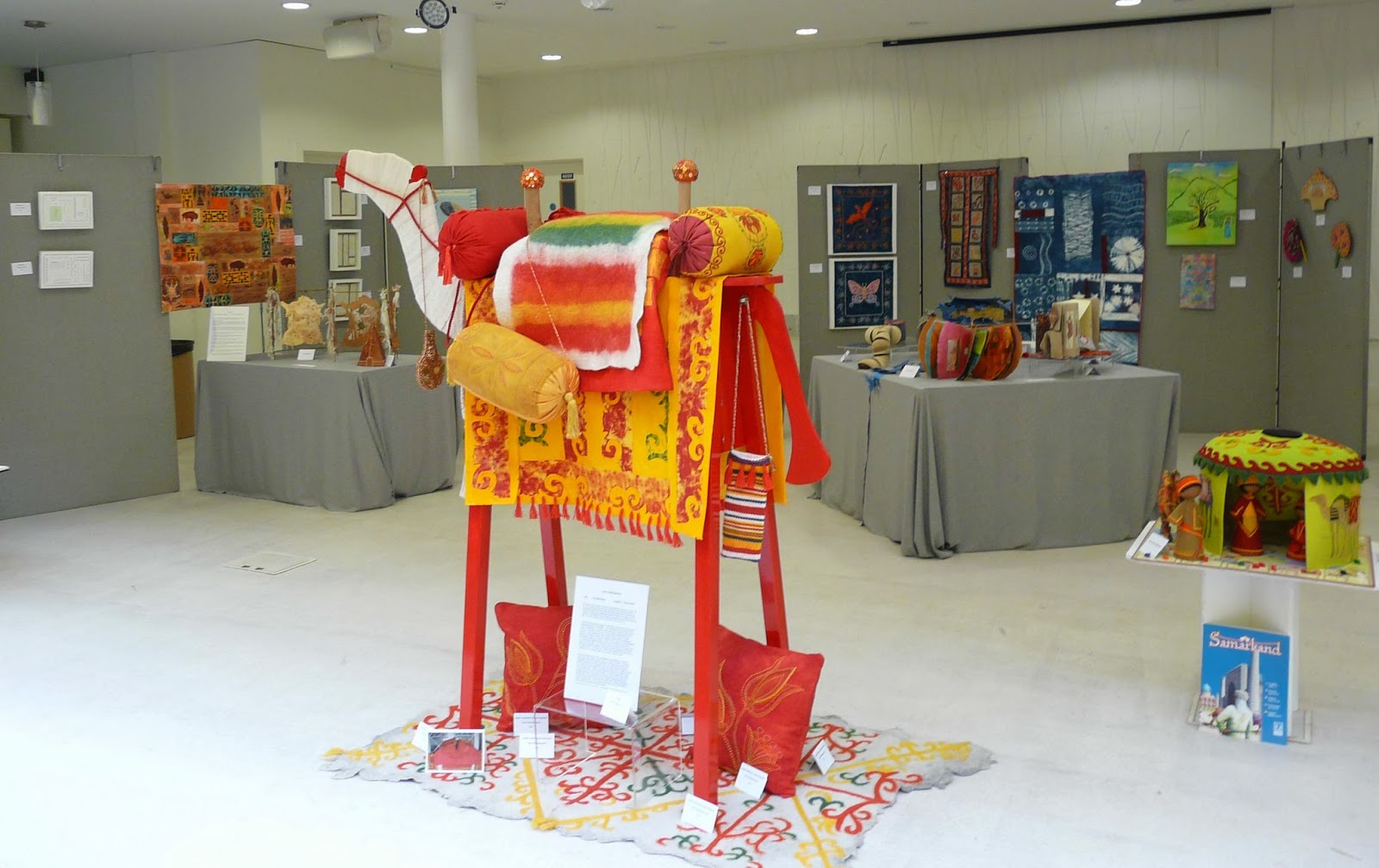 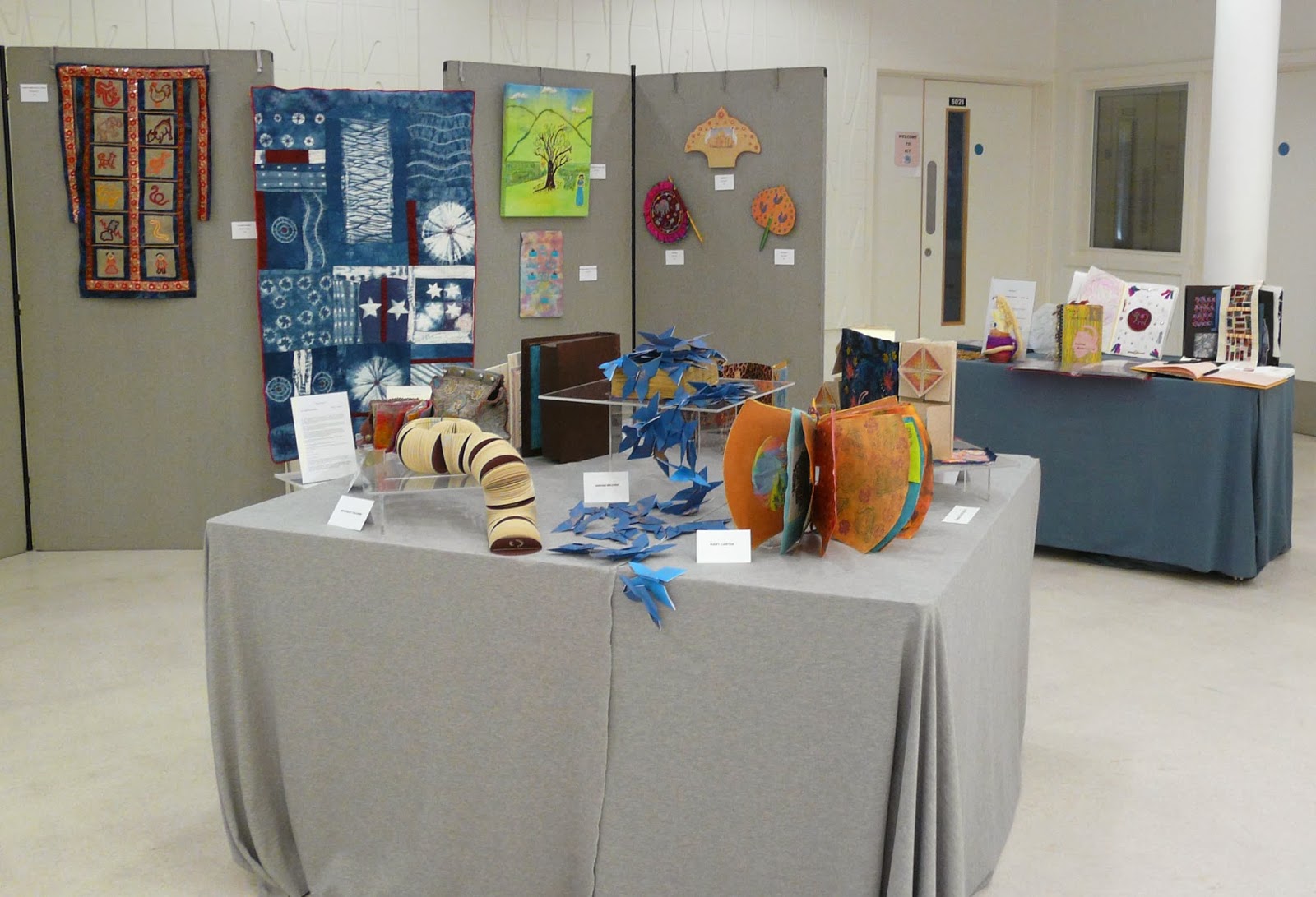 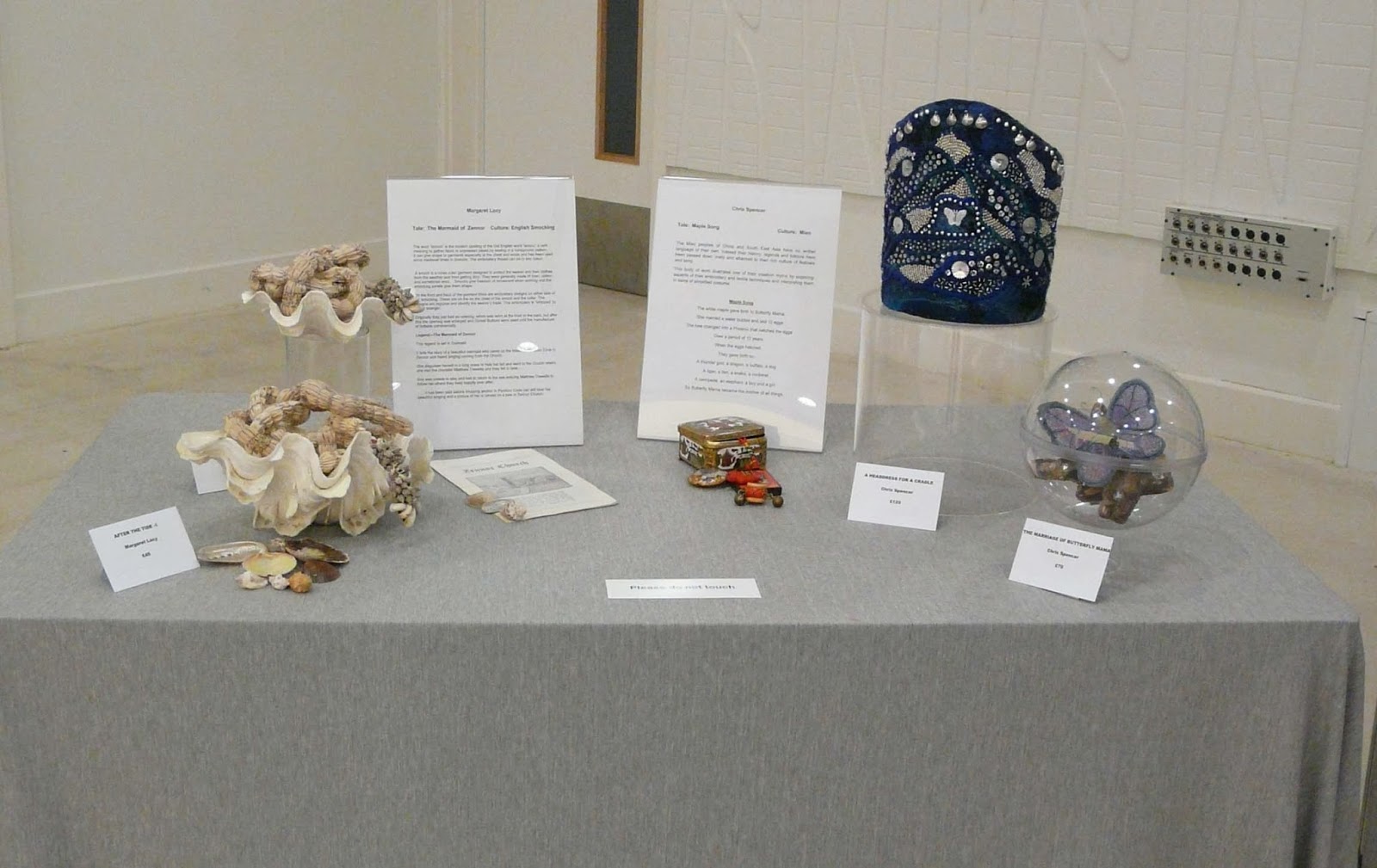 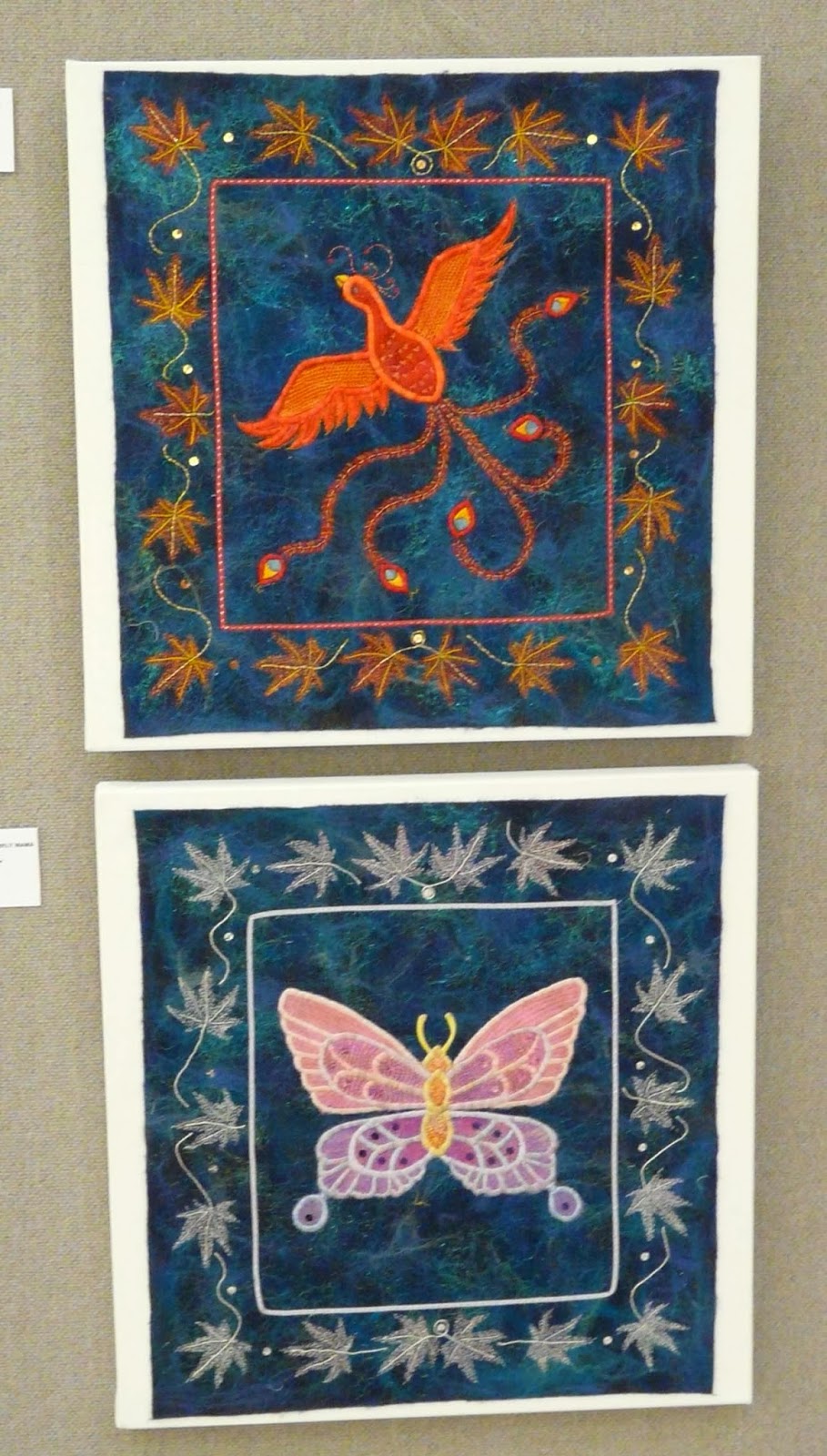 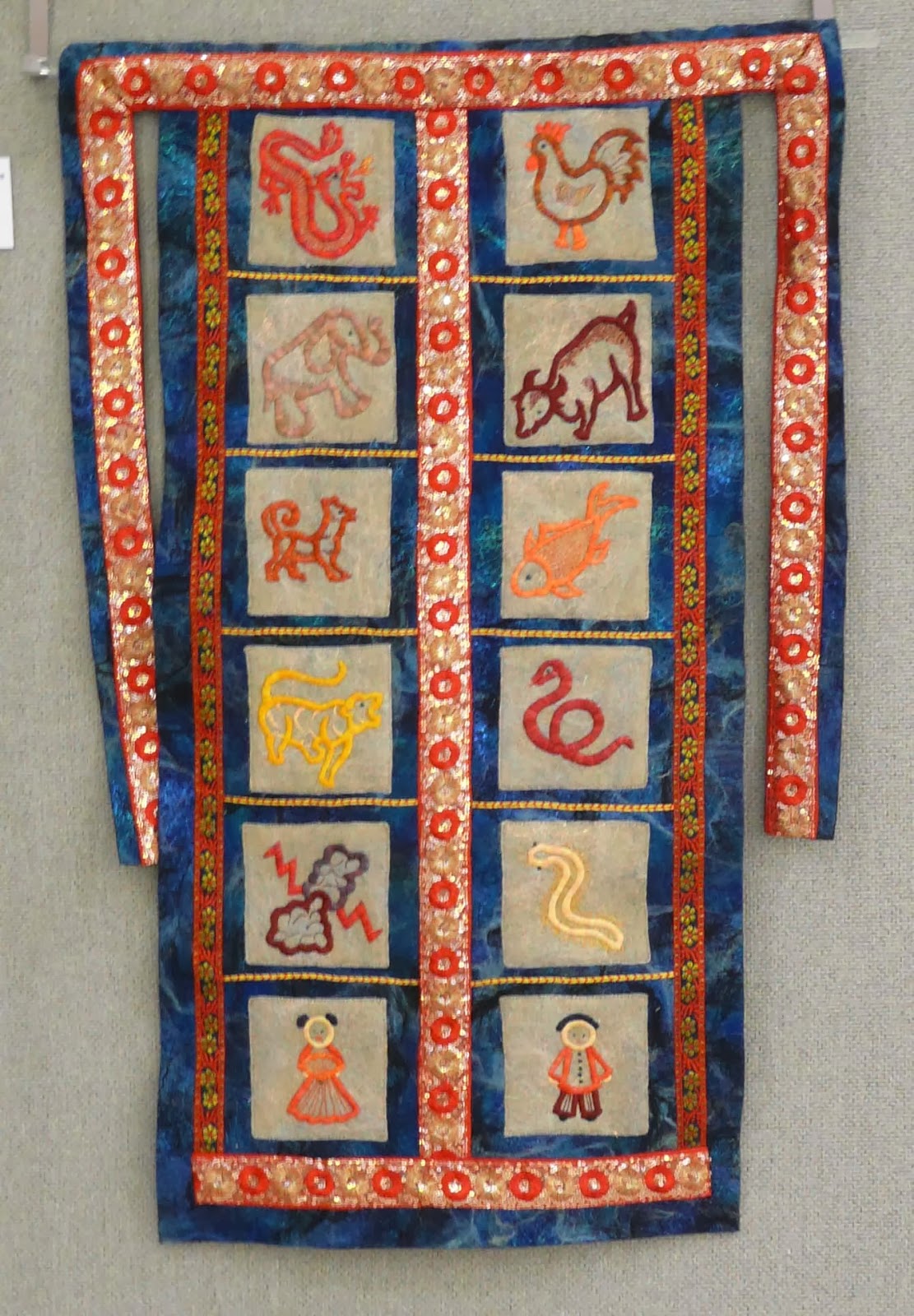 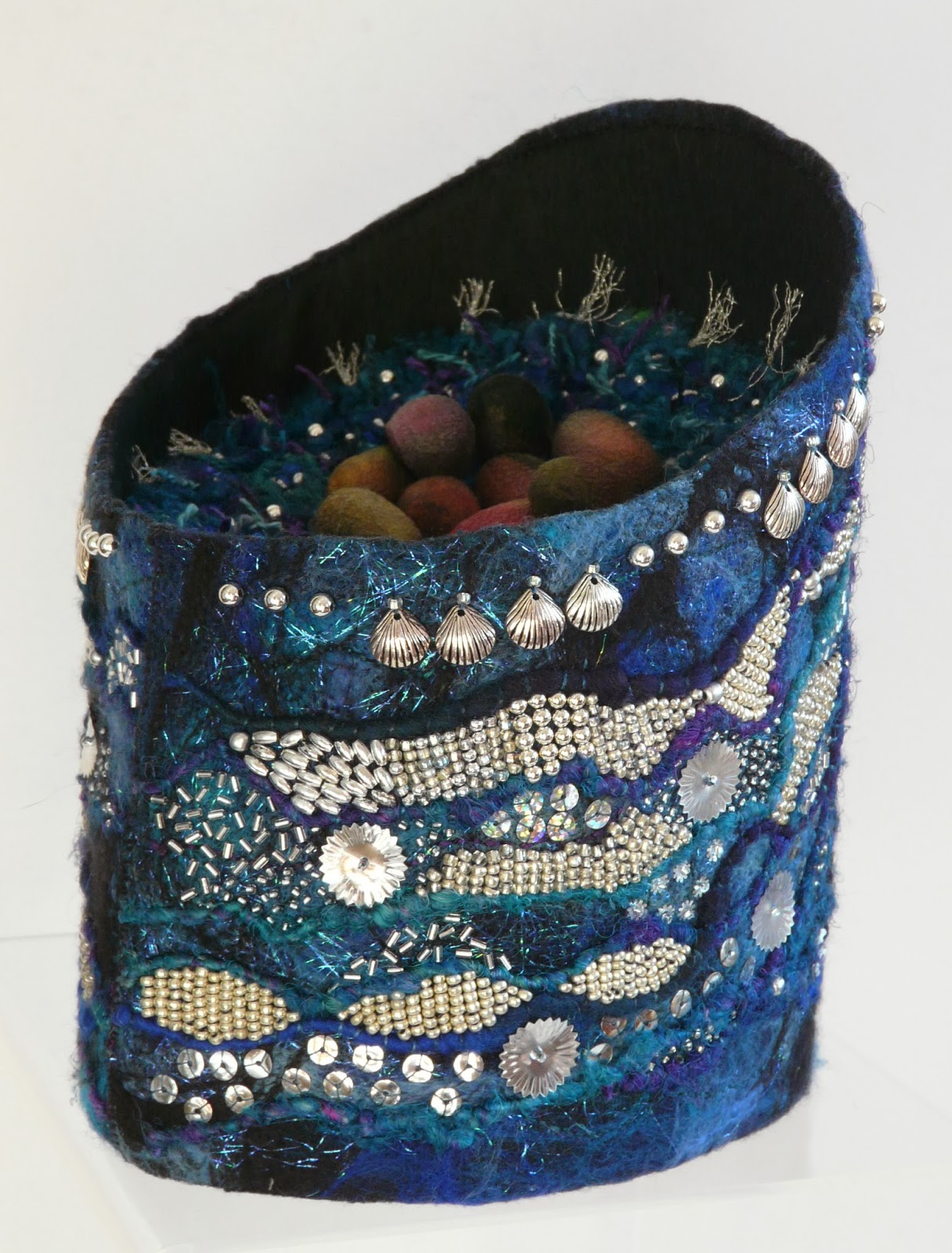 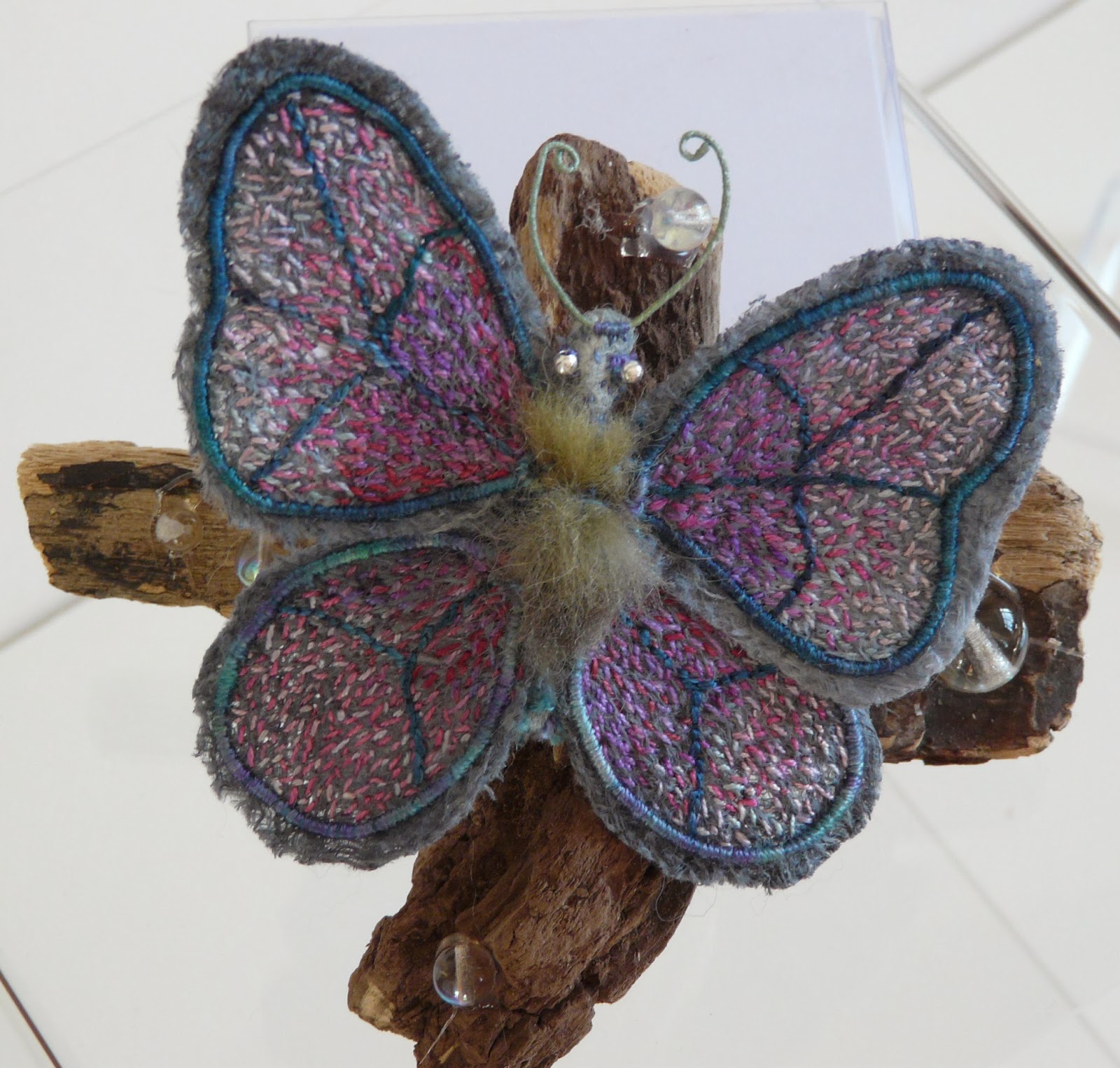 What a great and varied exhibition, and a great space for it. Love the camel.
So pleased your ancestor survived his time in the Tower. Perhaps changing sides helped!
I like being organised too, but sometimes it's good to be spontaneous.